Kilimanjaro it’s not only an impressive dormant volcano, but it is a spectacular showcase of the natural world as well. Its peaks Kibo and Mawenzi, have permanent caps of snow and ice. The highest point on Kibo, and indeed the whole of Kilimanjaro, is Uhuru Peak, with its spectacular hanging glaciers and breathtaking views of the African plains some 20,000 feet below. Also on Kibo is the slightly lower peak of Gillman’s Point. These are the goals for most trekkers. The height of Mawenzi is for mountaineers only.

There are seven (7) routes to trek Mount Kilimanjaro established and authorised by the Tanzania National Park. Marangu, Machame, and Umbwe route all approach from the southern slopes of Mountain whereas Lemosho, Shira and Northern Circuit routes approach the mountain’s western slopes. Rongai is the only route that approaches the northern slopes. With the help of porters and a guide, it’s possible to walk to the summit without specialised mountaineering equipment or experience. 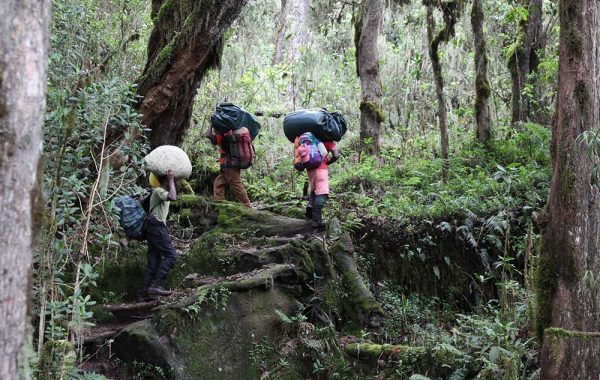 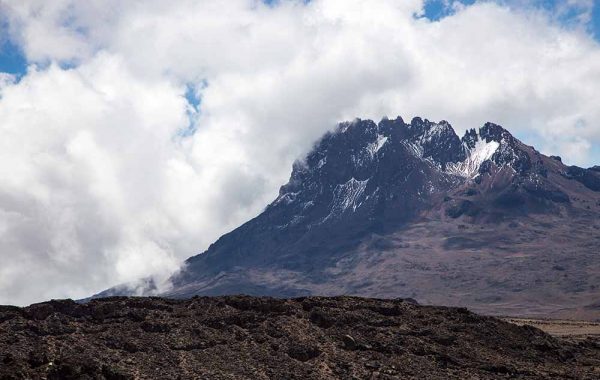 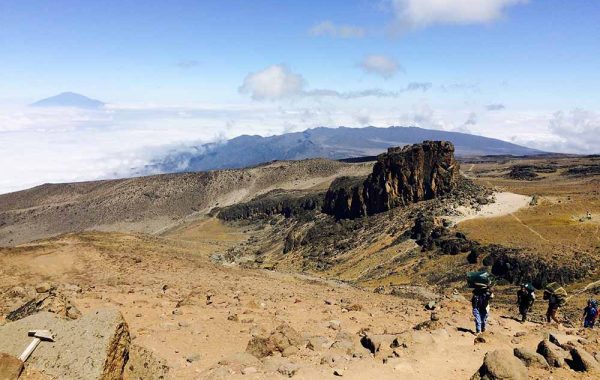 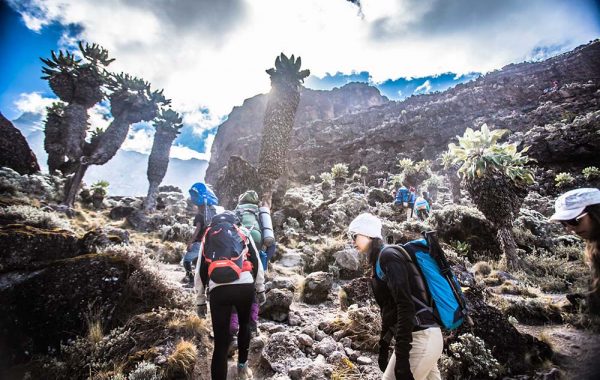 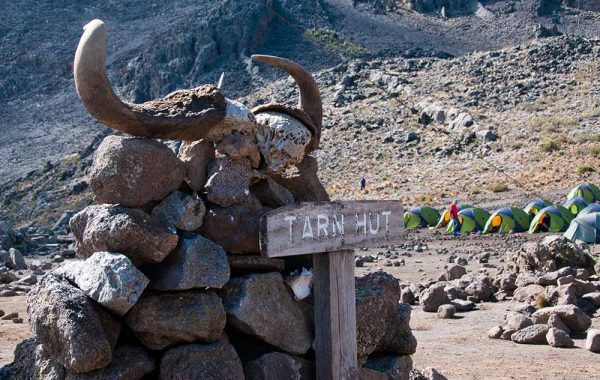 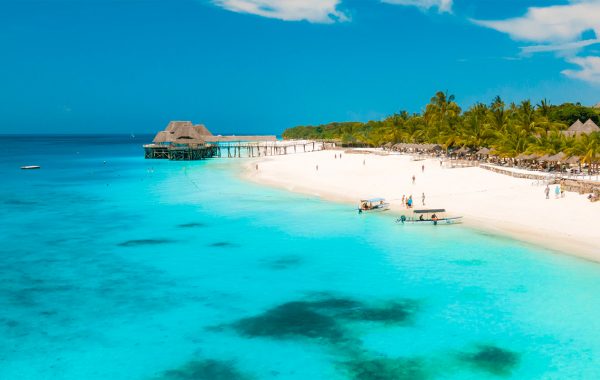 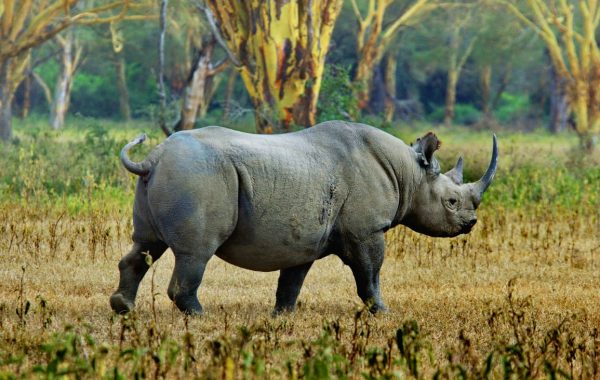 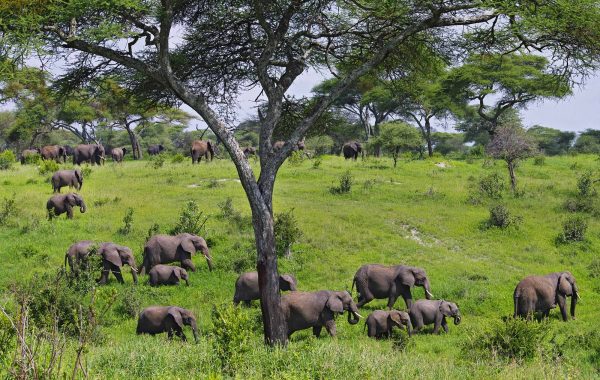 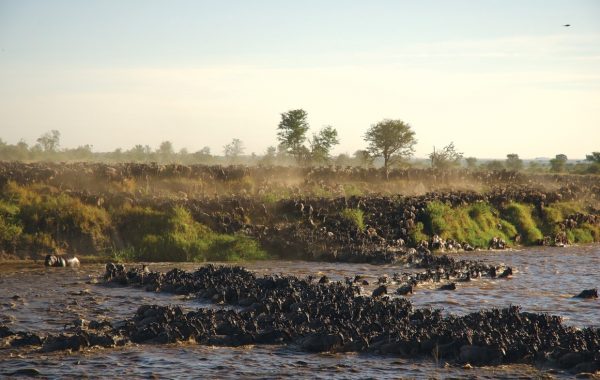 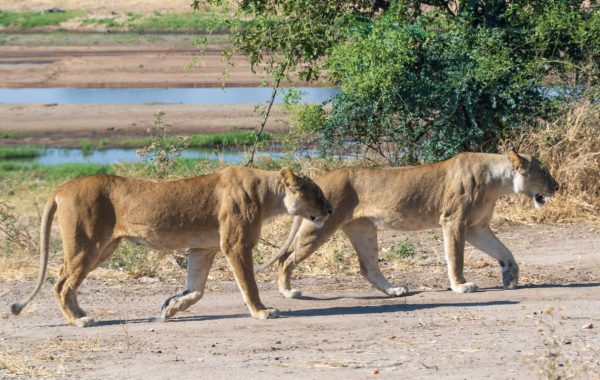 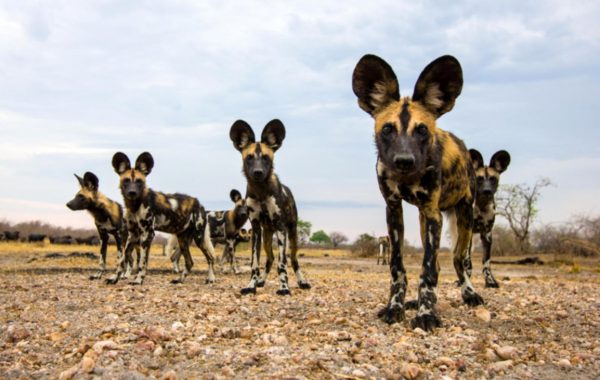 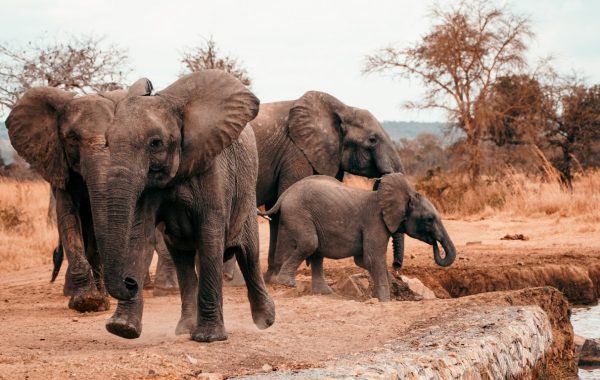 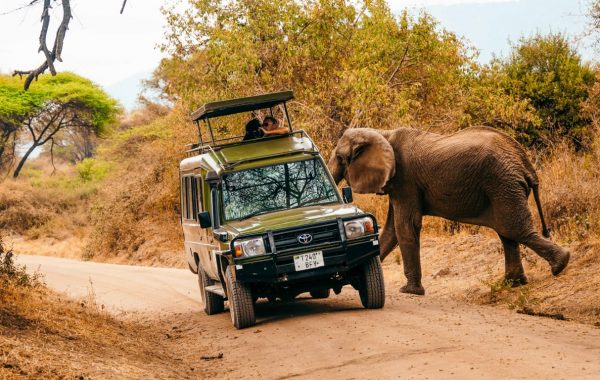