Half-day tour near the Kizimkazi fishing village in the South-coast of Zanzibar, you will be able to swim close to the Dolphin, for those who are lucky they can even get to play with them for a couple of hours. The village is the home to several schools of fish, bottle-nosed dolphins and Humpback dolphins, which are found just a few meters from the beach. Kizimkazi is also known for its historic site of the old mosque, built a 12th century ago.

Dolphin tour ideally conducted early in the morning because Dolphin prefers cold water; in the afternoon, as the sun rises, seawater becomes warm. Therefore dolphins dive deep down the sea bottom to escape the heat. Although dolphin-spotting is a popular activity, sightings aren’t guaranteed 100%, and managing to swim with dolphins is a rare occurrence.

The dolphin tour spot at Kizimkazi is also the site of a 12th-century mosque, the earliest evidence of Islam in Zanzibar and East Africa. It is thus worth a visit for both natural and cultural reasons. The Kizimkazi Mosque is one of the oldest Islamic buildings on the East African coast. Despite its name, it is located in Dimbani, not Kizimkazi, which is three miles away (this is because the official names of these two joined villages are Kizimkazi Dimbani and Kizimkazi Mtendeni). 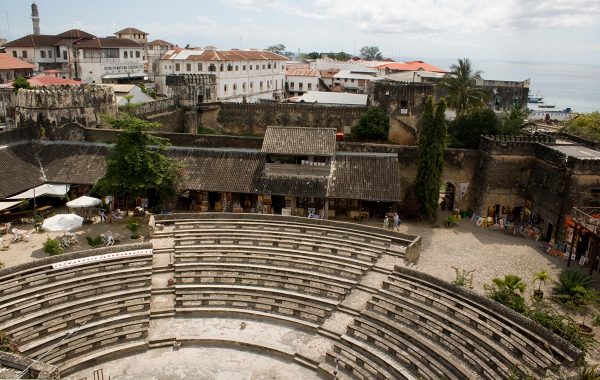 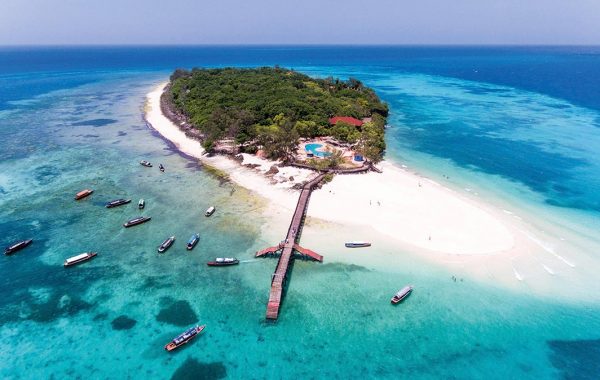 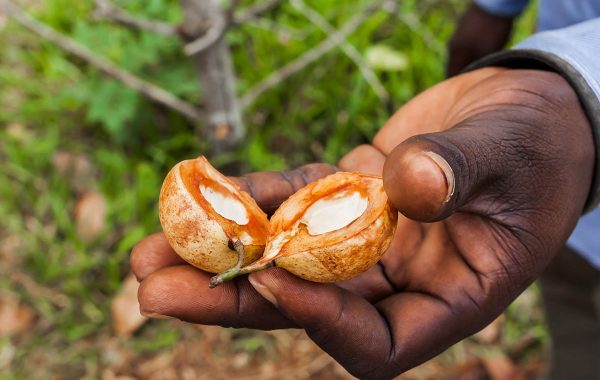 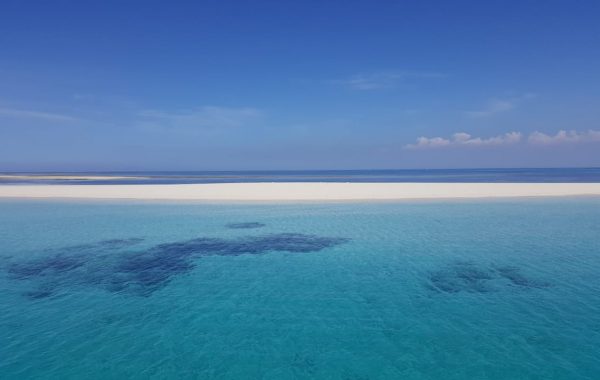